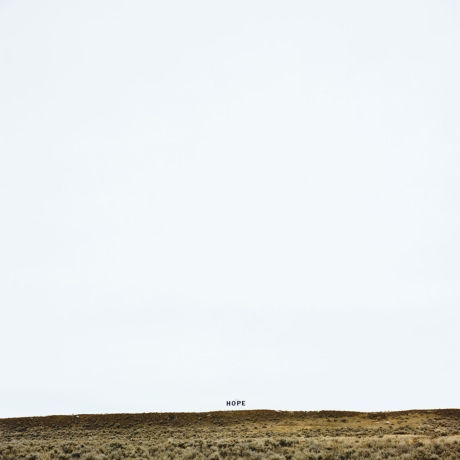 I have known Bootsy Holler for 14 years, and watched her career grow, her creativity flourish, and I am thrilled for her success. We met six years before I had a gallery. I was working at Glazer’s Camera and Bootsy was focused on her commercial career.  We started working together many years later, after I had opened wall space and she finished her first series, Ruby & Willie. That series was the beginning of a long period of discovery, about her family and her place in it. I was excited to see Visitor, the next installment in the search for family, for a sense of place. She comes full circle with a topographic essay on the land she was raised on, that she is a part of.

Join Bootsy Holler in the gallery Saturday afternoon during the Funk Zone Art Walk at 2pm.

Bootsy is in the gallery and talking about the third installment of her visual journey, Hanford Declassified, part three of a trilogy of images that comprises a look into the concept of family and place. Those connections to place, both physical and emotional bind us together. Raised in this landscape filled with secrets and extreme beauty, Bootsy comes back home to the landscape to search for answers to the questions held deep within the Columbia River, the Nuclear Facility and her family ties. The contradictory nature of this landscape makes these images stand out. The stark topography, the knowledge of the toxic waste housed on this land and the place it took in history for the destruction it caused during World War II all blends together to make us look a little deeper into the history and sense of place. 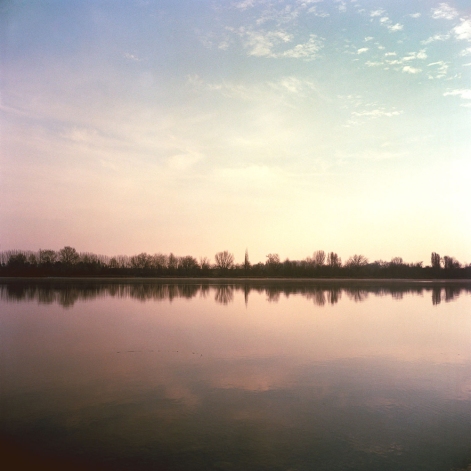 This is a collection of images is about a time, a place, a people and a secret.

Both of my Grandfathers moved to Hanford to help lay the foundation for the building of a national secret, a secret that nobody in the town or world fully understood until 1945, when the atomic bomb was dropped on Hiroshima and Nagasaki and 135,000 innocent people were killed. It was only in the wake of those deaths that the people of Hanford learned the purpose of their town: to produce the plutonium that fueled America’s atomic bombs. 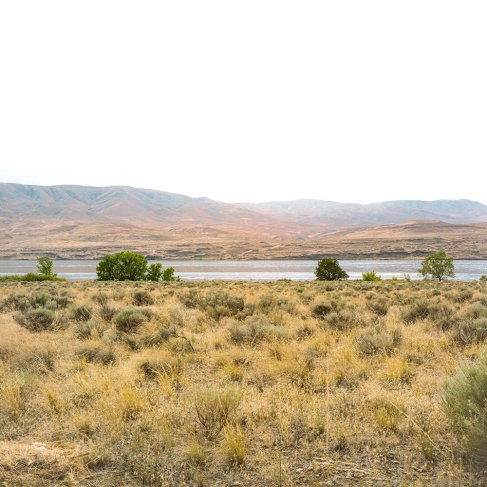 In 1943, the US Government took over 600 square miles of land in southeast Washington State for plutonium production – a process never before attempted in human history. Over the next several decades the US greatly expanded production at Hanford until 1985 when the last reactor was decommissioned. Gradually, the truth of what happened in the area has come to light, most recently in the form of declassified documents that the current administration has made public record. Now formerly inaccessible land has been given back to the state and the site is now visible to civilians. Hanford is the center of the world’s largest clean up project today.

As a native to this profoundly secretive and conflicted place, I grew up in a culture where larger truths were never known. And now I am drawn back to the area’s many ironies, not the least of which are: the extreme beauty of the untouched land that covers an unknown and vast amount of toxic waste, a high-school mascot who symbolizes our town’s infamy (the “Bombers”), and whose own street names are a record of the theory that led to the death of so many and which also allowed our nation to change the course of history. 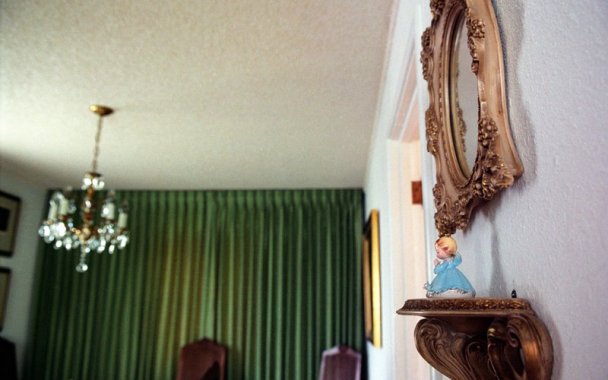 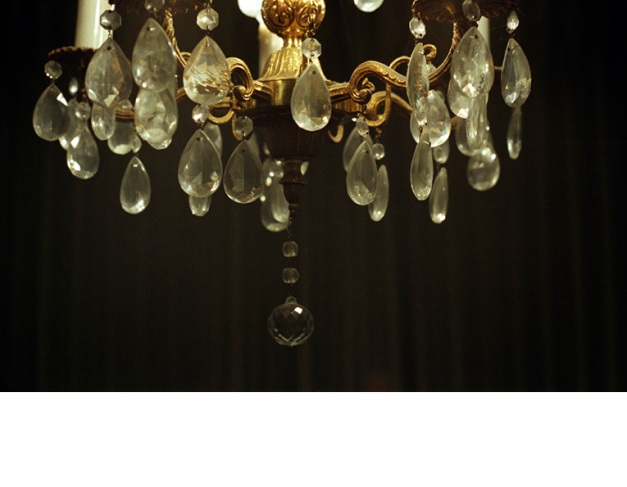 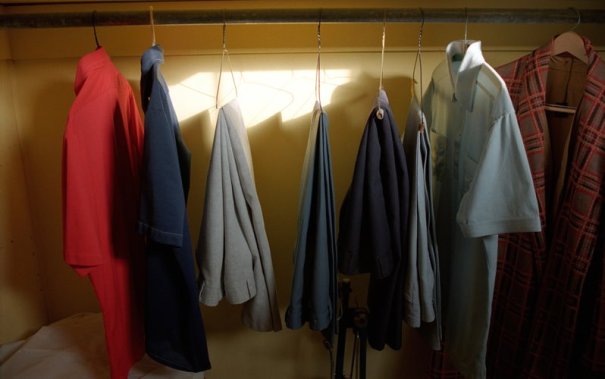 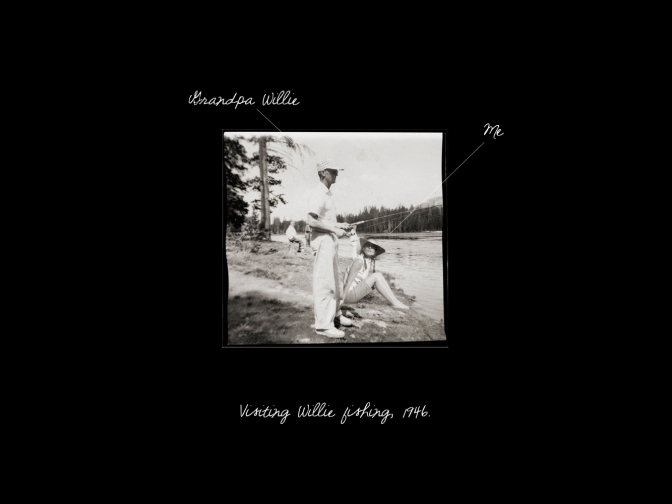 Visiting Ginger at the boat races, 1958

Bootsy is an intuitive commercial, editorial and fine art photographer who has been shooting professionally and showing for more than 15 years.  Best known for her remarkably sensitive style of portraiture she has been noticed and awarded by the Society of Photographic Journalism.

Her career as an artist started as youthful obsession with fabrics and fashion, leading into a degree in textile design.  She moved into styling, art direction then started her own small design manufacture incorporating photography and in 1999 let go of them all to focus on photography as an art and trade.

From that journey, she gained three things: a devotion to craft, a deep understanding of style, and respect for the power of beauty.  She quickly progressed to portraiture, gaining major professional momentum shooting musicians and bands in Seattle’s music scene of the late 1990’s.  But when you look at Holler’s fine art you usually find self-portrait work or the mundane daily life we often pass by.

Focusing on the spirit of people, things, and moments, she gained a reputation for being able to communicate the intangible. That has led directly to her work with some of the most interesting personalities and brands. Today, based in Los Angeles, she works in the advertising, editorial, and fine art markets, expanding her offerings into directing.  Her quest is to capture and magnify the beauty and spirit of each object or person she photographs.