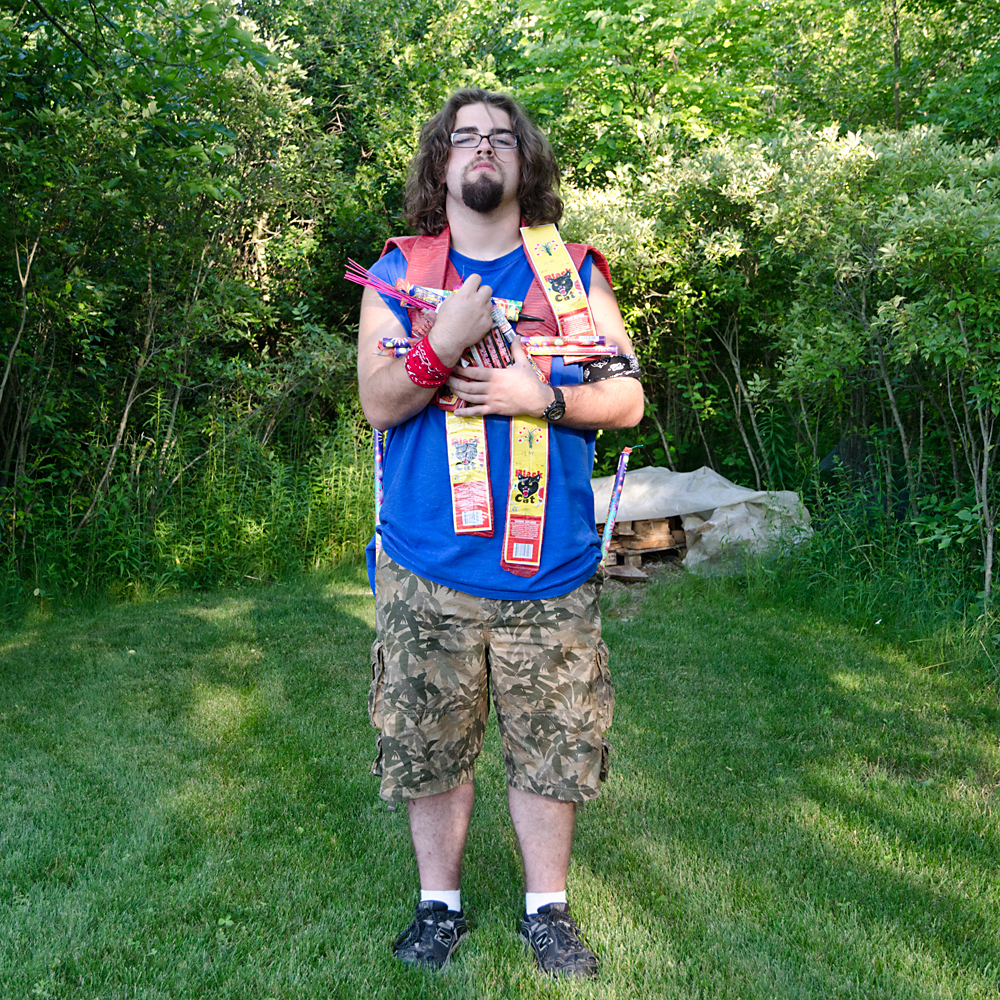 Happy 4th of July! On this day, more than hot dogs, red white and blue, or spending time with family or friends, this day is about the BOOM. Anxiously awaiting nightfall, everyone I know heads to the highest peak, the best spot along the esplanade, or a backyard to watch things blow up, or blow them up on your own (my favorite). So more than food, buying a new mattress or even the state of our independence, lighting up the night sky is the best part of what usually is just another day.

My friend and talented artist, Bill Vaccaro , who we recently profiled here, created a series called Boomtown. I have included 4 images from his series about the people and well, the culture of what puts the boom in BOOM. 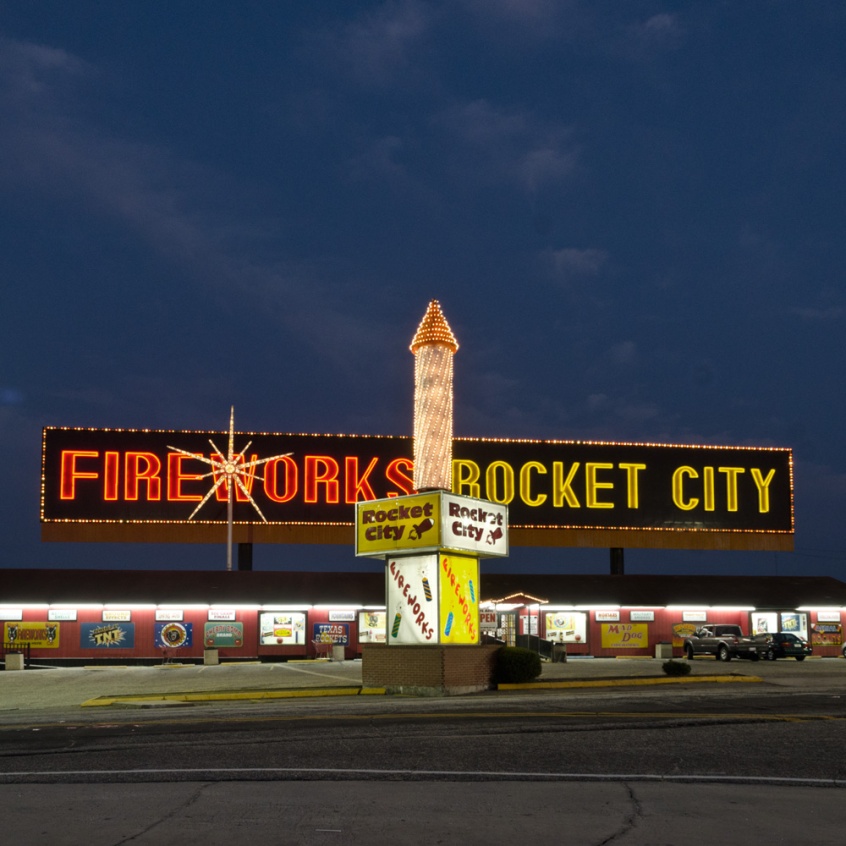 Gallery artist Loren Nelson, moonlights as a pyro-technician. I must say I am a little jealous. It might be,  just like anything else, the bloom falls off the rose when you work in the field, but I can see by his images, he might still love them as much as I do.

Loren Nelson – Fireworks at the Timberline Lodge, Mt. Hood, OR 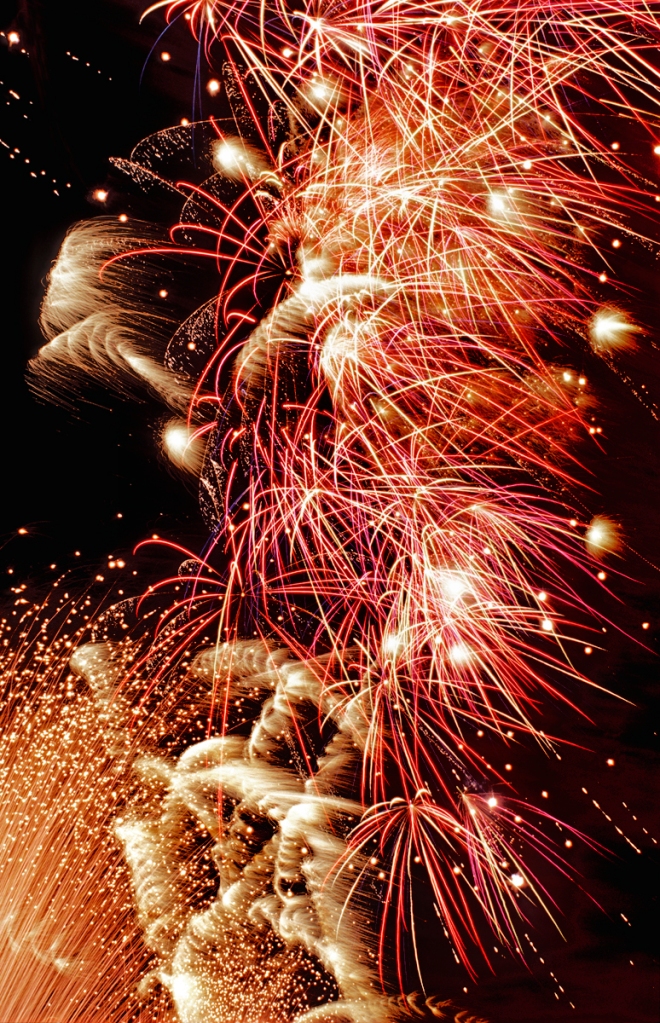 I want to thank everyone who sent in an image.

For making my 4th of July sparkle and boom, thank you! 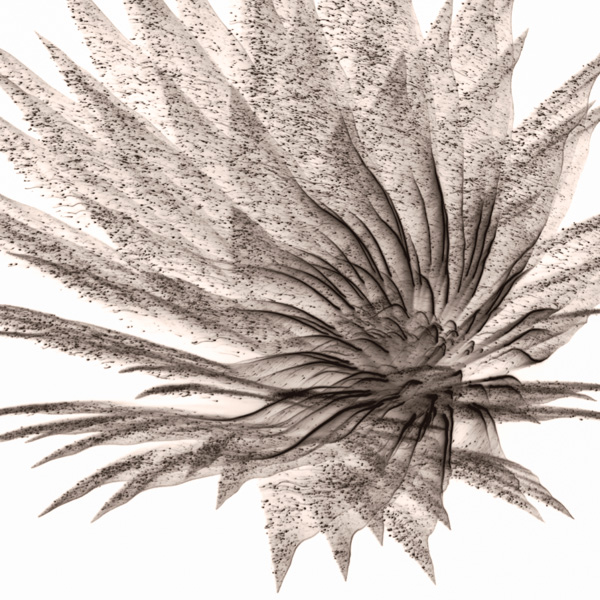 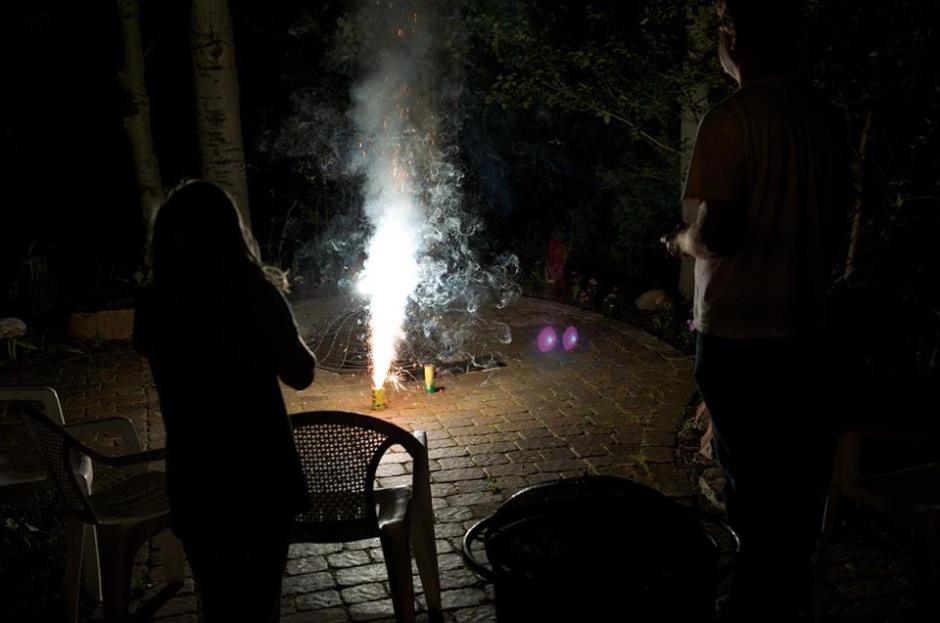 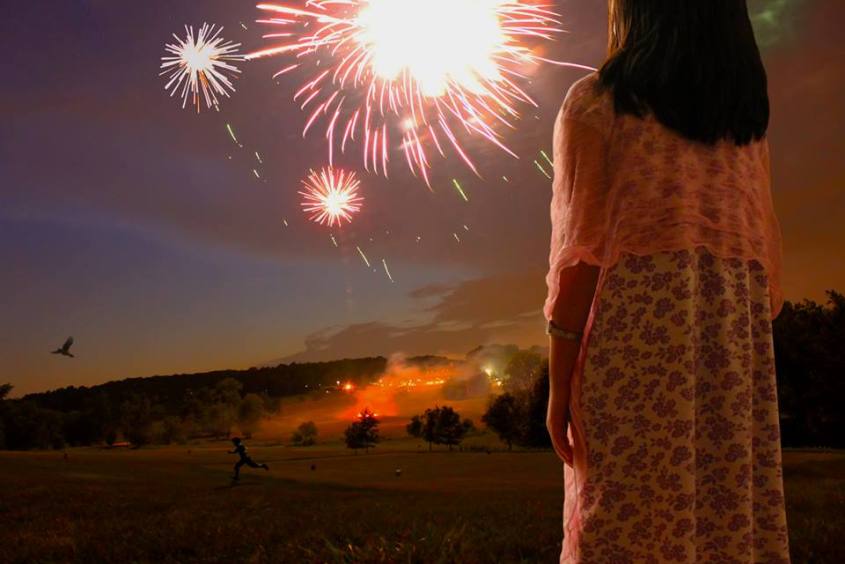 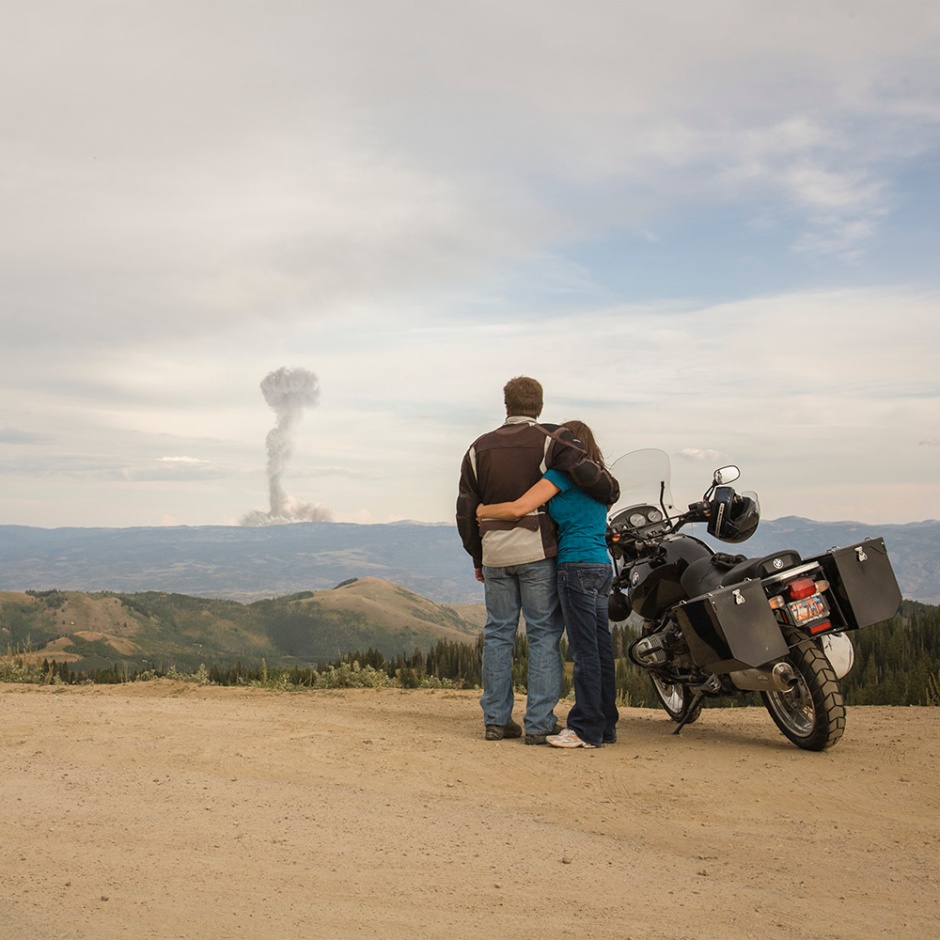 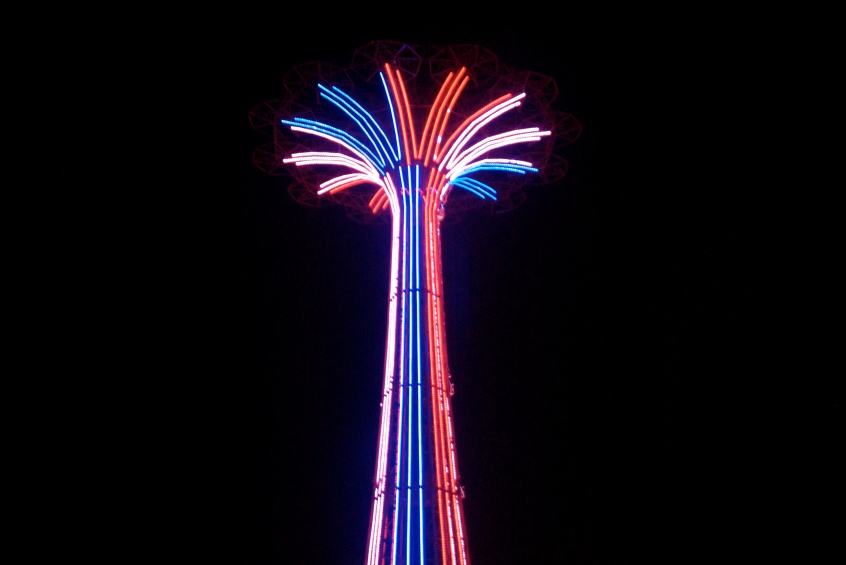 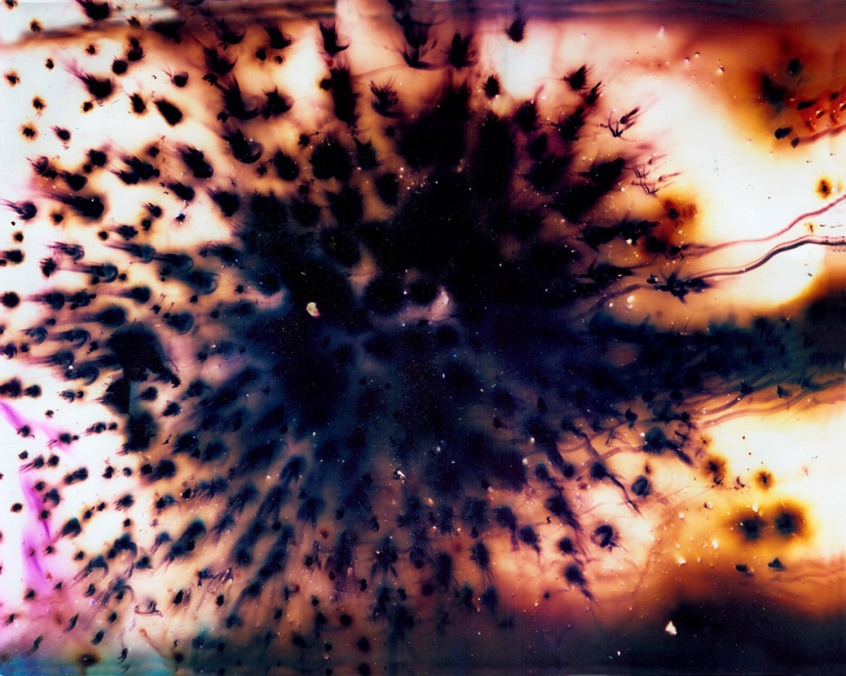 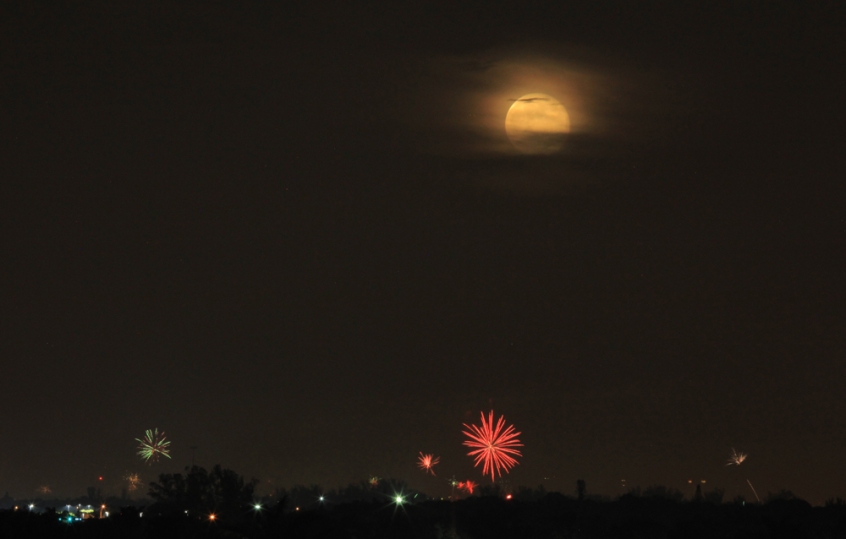 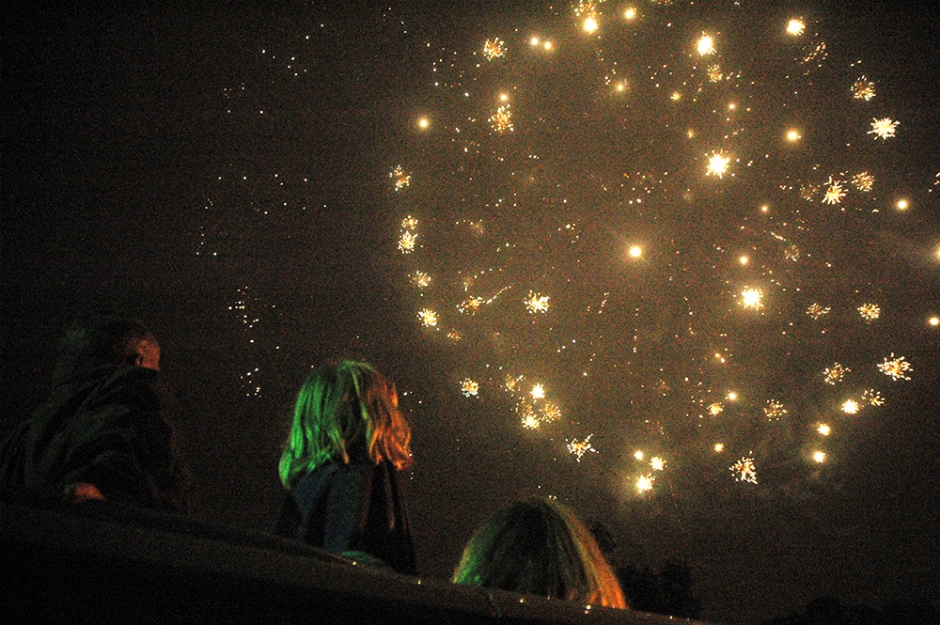 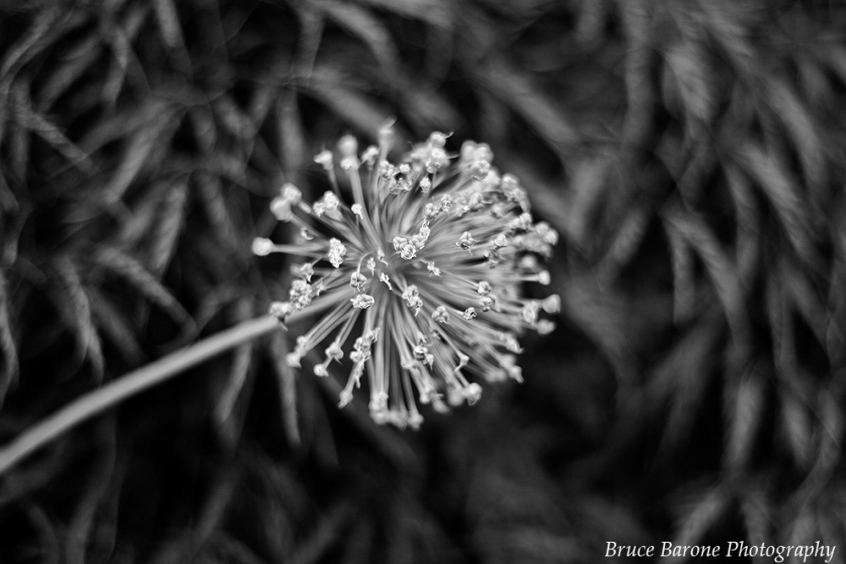 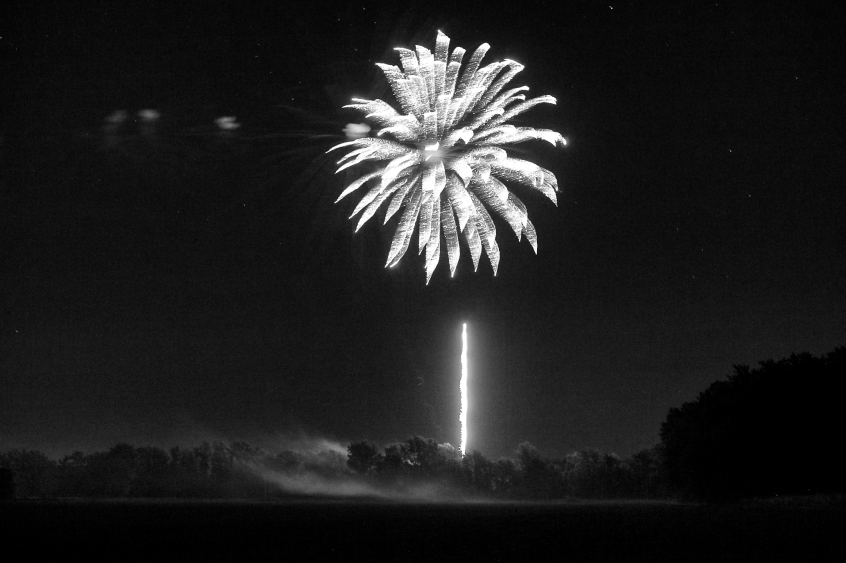 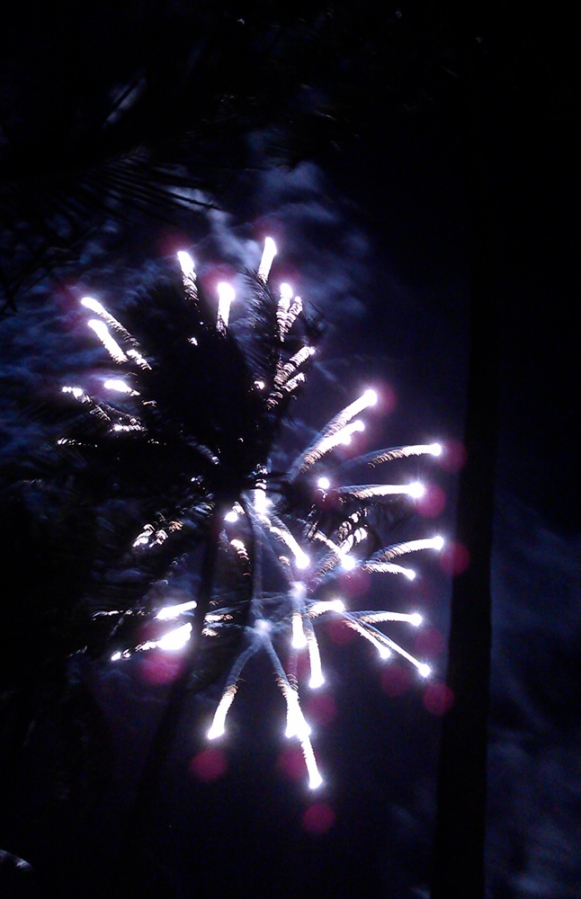 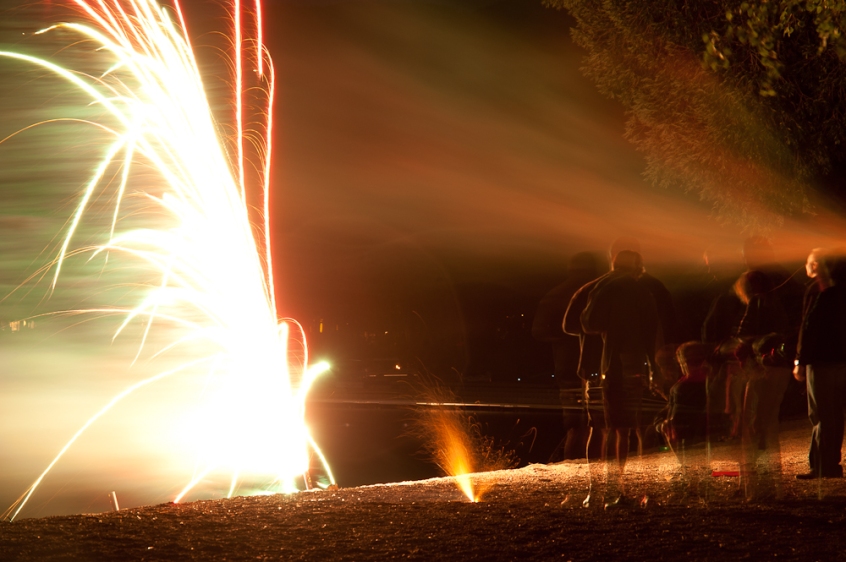 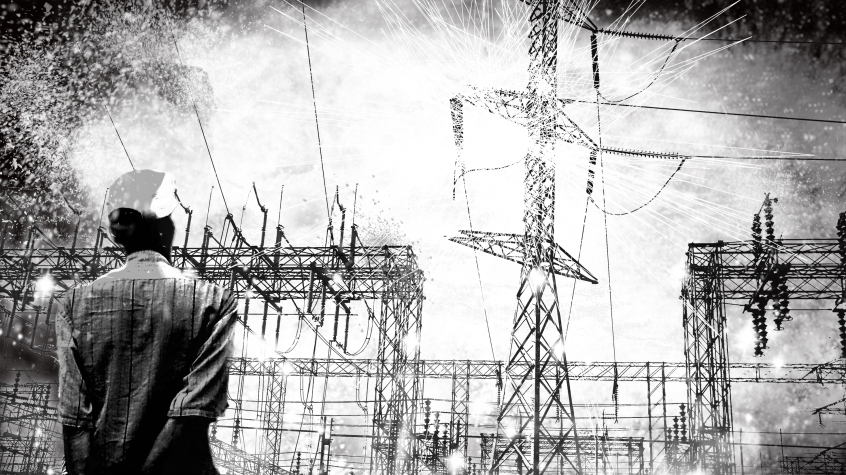 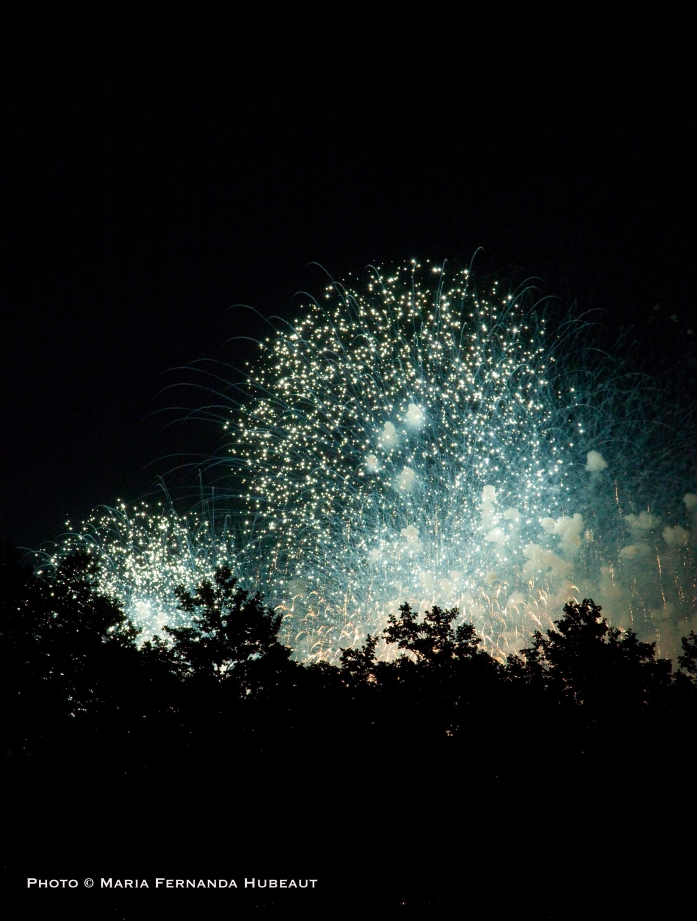 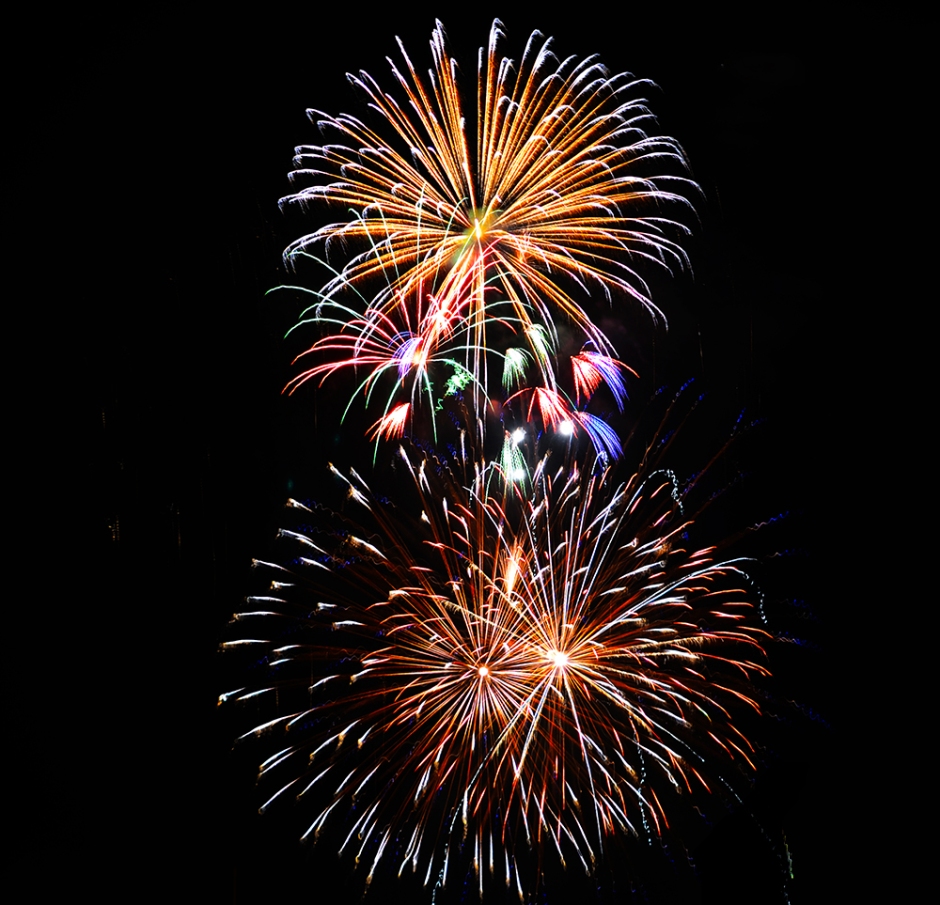 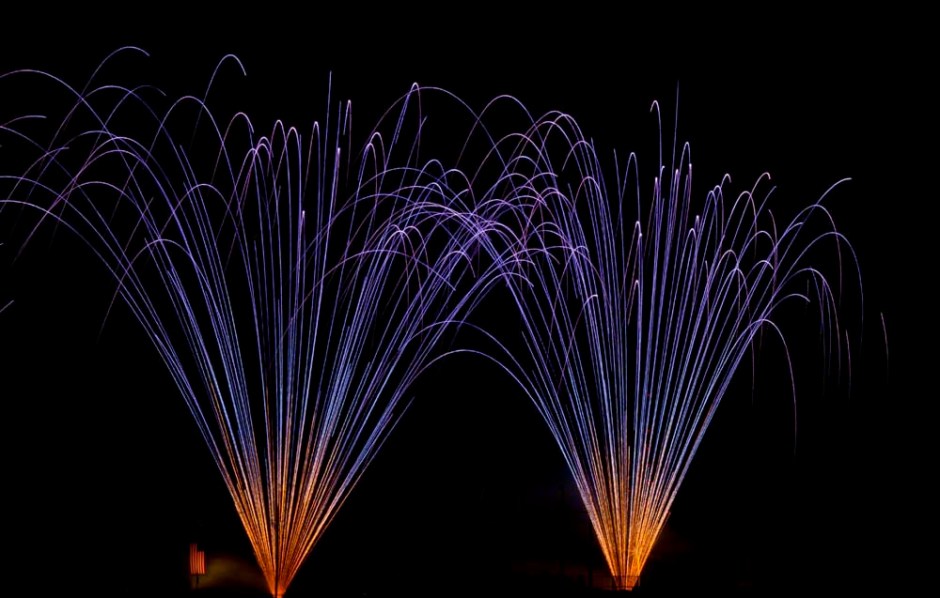 Frank Diaz – And the Show Comes to an End 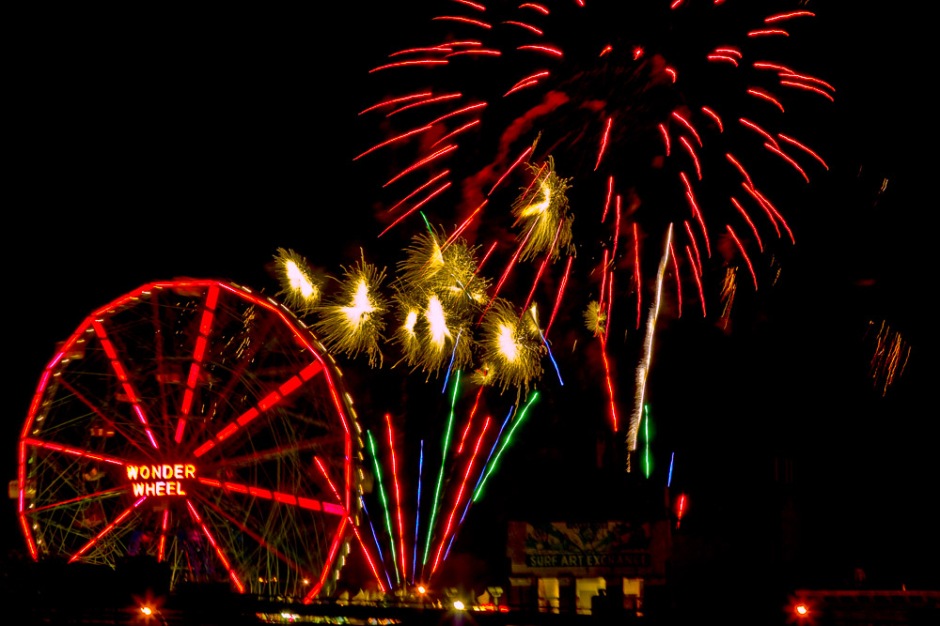