At Photolucida, you have 20 minutes to photo speed date. When Christa sat down, I never wanted my speed date to end. Christa is a force of nature, thoughtful, creative, engaging and talented. I am not good at hiding my feelings when I get excited by work, but this was one of those times I really couldn’t be quiet. What is magic about this series is it’s inherent dualities. Hard, soft, visual, textural, identifiable yet anonymous. For anyone who knows me, I love the desert, feel at home there. To see these landscapes and allow myself to participate in it, well made me one happy girl.

I am happy to announce Christa’s work will be in Fort Collins at the Center for Fine Art Photography, opening this weekend, the 31st and running through July 27th. Do not miss the opportunity to see this work in person. Christa will be in the gallery for an artist reception on June 7th. For more information about the exhibition or the center, log onto their website. 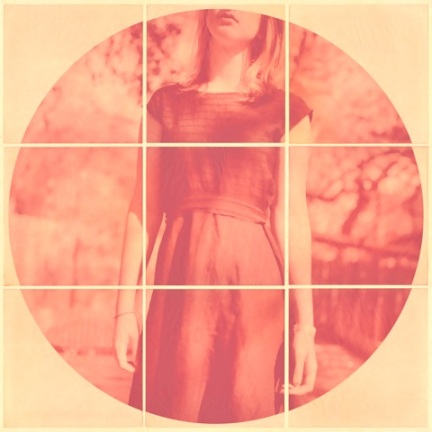 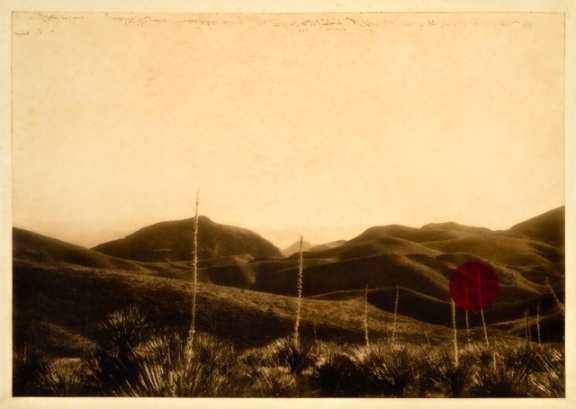 The image of a figure in a landscape is redefined to examine the commodification and ubiquity of the nude female form in art and culture.

I took my first photography class at the age of 12 on Wednesday evenings at a local fine arts center in Oklahoma City in the late 1970’s.  Photography classes for children were not available then so I took an adult class, made up of a male instructor and five students: four middle-aged men and me, a pre-teen girl.  Two of the guys in the class took traditional landscape photos of the surrounding countryside.  The other two took nude, boudoir-style photos of young women.  Neither of these subjects were appealing to me.  I couldn’t drive out of town to take scenic pictures because I wasn’t old enough to drive.  And I certainly didn’t want to ask my mom or my best friend’s mom, Mrs. Holloway, or anyone I knew to model like that.

Three years ago, I took a photography workshop, again with a male instructor but this time with 8 adult students: six women and two men. Three of the students, two women and a man created self-portraits.  But while the women’s self-portraits were nude, the man’s were clothed.   After it was over, one of the female photographers told me that at the beginning of the workshop the instructor told her she had to “lose the clothes.”  I wonder:  was the male photographer given the same instruction?

This question extends back through the history of photography, and can be asked of its greatest stars.  Tina Modotti, Georgia O’Keeffe, Rebecca Strand and Lee Miller — all famous artists and photographers in their own right — are depicted as nudes by their male partners and colleagues, Edward Weston, Alfred Stieglitz, Paul  Strand and Man Ray.  Why haven’t these icons of photography — Weston, Stieglitz, Strand and Man Ray — been depicted in the same manner?  Why is the nude almost exclusively female?

Susan Sontag said, “What is true of photographs is true of the world seen photographically.”  To me, this means that we photograph what we see as the truth.  And through photographs we are told that there is one standard of beauty –it is female, and it is nude. 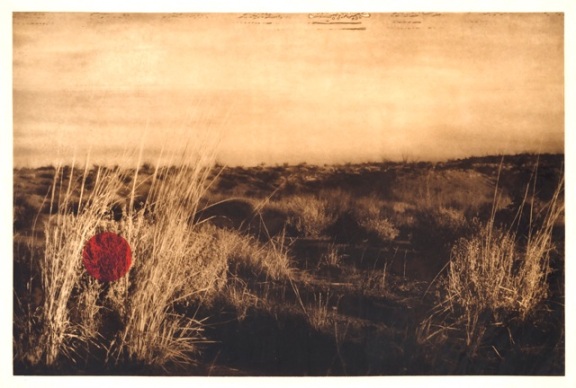 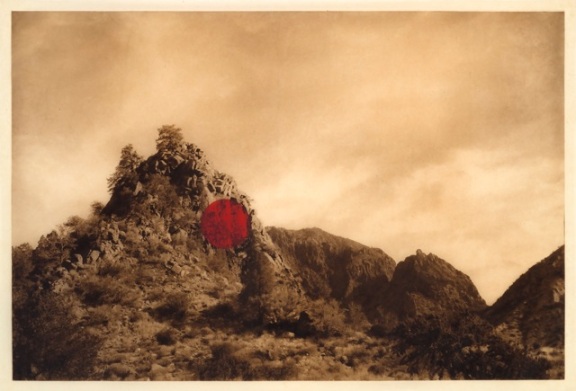 Christa Blackwood is a photo, text based and installation artist working with themes related to identity, history, and popular culture. Her visual voice was developed while a student at New York University, when she began producing street installation art such as Butcherknives (1991), a work that addressed issues of sexual violence. A chilling juxtaposition of billboard-like close-ups and text from poet Michelle Kotler, Butcherknives, was plastered all over the streets of lower Manhattan on the evening that the William Kennedy Smith verdict was announced. The poster’s timely and provocative appearance resulted in heightened critical attention for Blackwood, including an invitation to join the Women’s Action Coalition (WAC) from renowned artists and scholars, Kiki Smith and Lucy Lippard.

Blackwood has studied with the photographer, educator and MacArthur Fellow, Wendy Ewald, at the Center for Documentary Studies at Duke University. She was particularly drawn to Ewald’s focus on utilizing the camera for “helping children to see.” These experiences informed her work as Founding Director of The Children’s Photographic Collective, established in 1995 to increase children’s awareness and understanding of culture through photography.

Her dream-like sequences and texts employ multiple techniques and methods, fusing traditional, historical and alternative processes with contemporary practices such as iPhone image-making and street installations. Thematically and stylistically, her works draw from Surrealist theories and practices, Pop Art and its engagement with film stills and print ads, and the candid intimacy of family portraiture.

Blackwood received her MA in Studio Art from New York University and a BA in Classics from The University of Oklahoma. Her work has been featured in several publications including The New York Times, NYQ, New York Newsday, The Village Voice and The Chicago Sun Times. She has exhibited in galleries and museums throughout the U.S. and abroad. 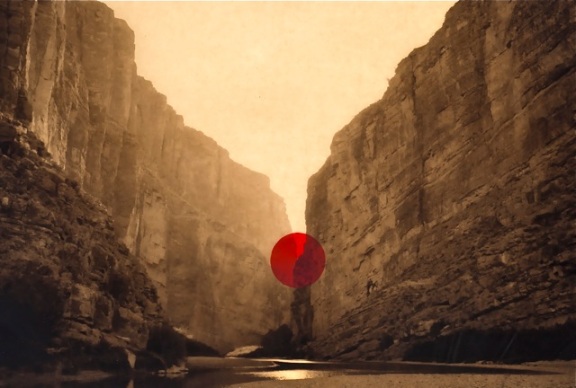 For more information about Christa Blackwood, and to see more of these fabulous images, please log onto her website.