Clarissa Bonet, part of the Critical Mass 2012 Top 50 has a dizzying view of our cities. Her extreme physical views, be it perspective looking down on public spaces, or her long low slung vision, as well as long cast shadows, make for what a peer of mine called the down & out. These graphic theatrical images grab me early, and keep me interested. 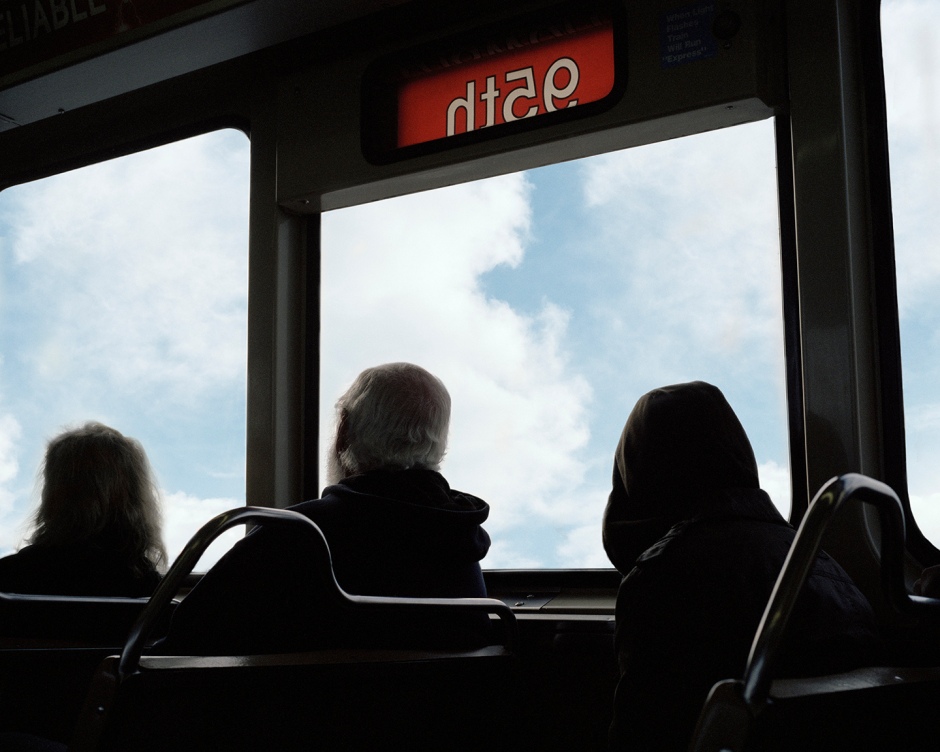 The urban space is striking. Its tall and mysterious buildings, crowds of anonymous people, an endless sea of concrete constantly intrigue me.  City Space is a ongoing photographic exploration of the urban environment and my perception of it.  I am interested in the physical space of the city and its emotional and psychological impact on the body.  These photographs reconstruct mundane events in the city that I have personally experienced or witnessed in public.  Stark light, deep shadow and muted color are visual strategies I explore to describe the city.  I use the city as a stage and transform the physical space into a psychological one.  The images I create do not represent a commonality of experience but instead provide a personal interpretation of the urban landscape.

Clarissa Bonet (b. 1986 Tampa Florida) Lives and works in Chicago.  She received her M.F.A. in photography from Columbia College Chicago in 2012 and her B.S. in Photography from the University of Central Florida. Her work has been exhibited national and internationally with print publishing in France and Switzerland.  She was the recipient of the Albert P. Weisman grant for two consecutive years.  Her work is in the collection of the South East Museum of Photography and Calumet Photographic.  In 2012 she was in the top 50 of Critical Mass and has most recently won PDN’s the Curator; search for undiscovered fine art photography. 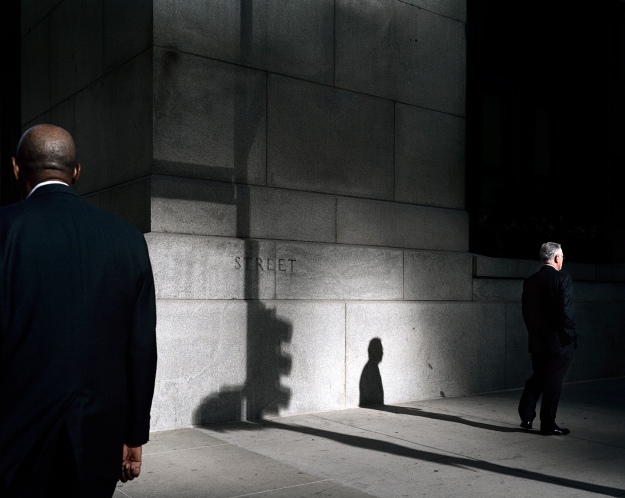