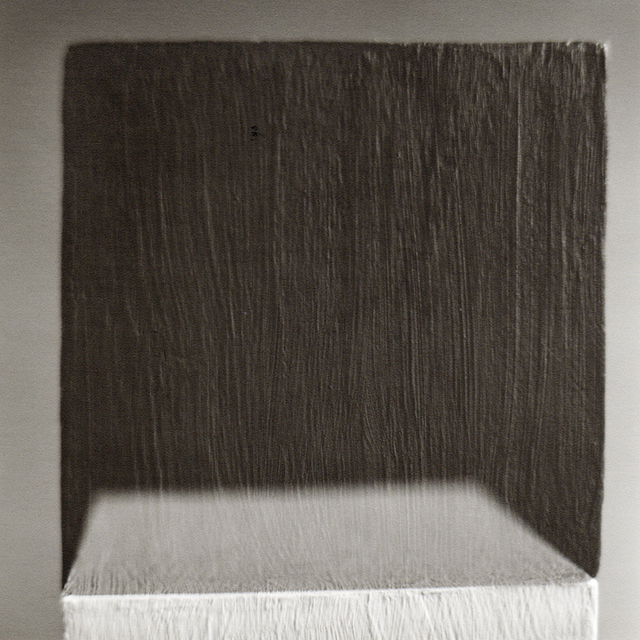 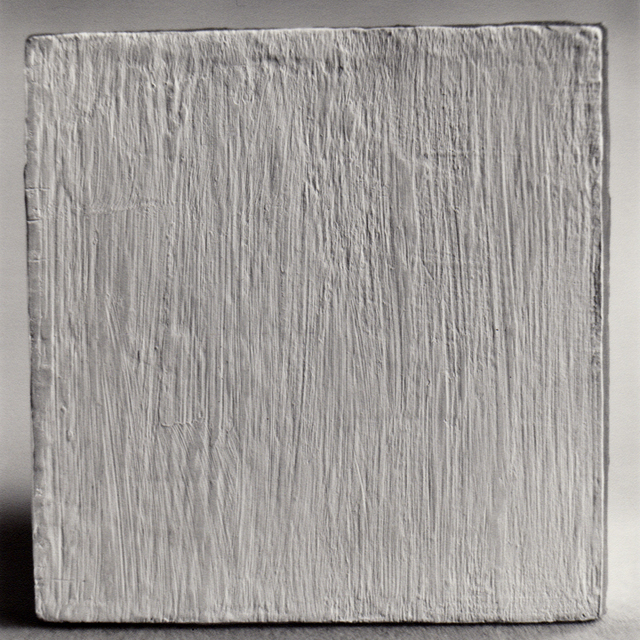 Ion Zupcu crafts beautiful images. I can’t stop reveling in them. His Painted Cubes are mesmerizing. Architectural, dreamlike, and having a simple yet complex structure, his work keeps me engaged, and surrounded in a modernist esthetic that I find compelling. In going through his website, so many works have this beautiful balance of light and dark, positive and negative spaces.

In his own words:

My “Painted Cubes” is a new still life series which I began in the summer of 2007. The cube is a subject that has been explored at length by a number of artists for whom I have great admiration, and the influence of this work is clearly visible in some of my images.

I stage the cubes I use in a studio under soft, natural light. I direct the variables, including the number of cubes, and in some images I reduce the cubes simply to lines.

I wish to portray the cube as a simple and direct object—a solid presence which then invites multiple exposures and perspectives. The images I create represent a personal response to this archetypal form.

Ion Zupcu was born in 1960 in Romania, and graduated from the Professional School of Photographers in Bucharest, in 1982-1983.

He has exhibited extensively, and his work is held in numerous private and public collections around the United States and Romania. He has been published in Lens Work, UK Black & White, Fotomagazine, and others.

All images copyright by Ion Zupcu. Used with permission.