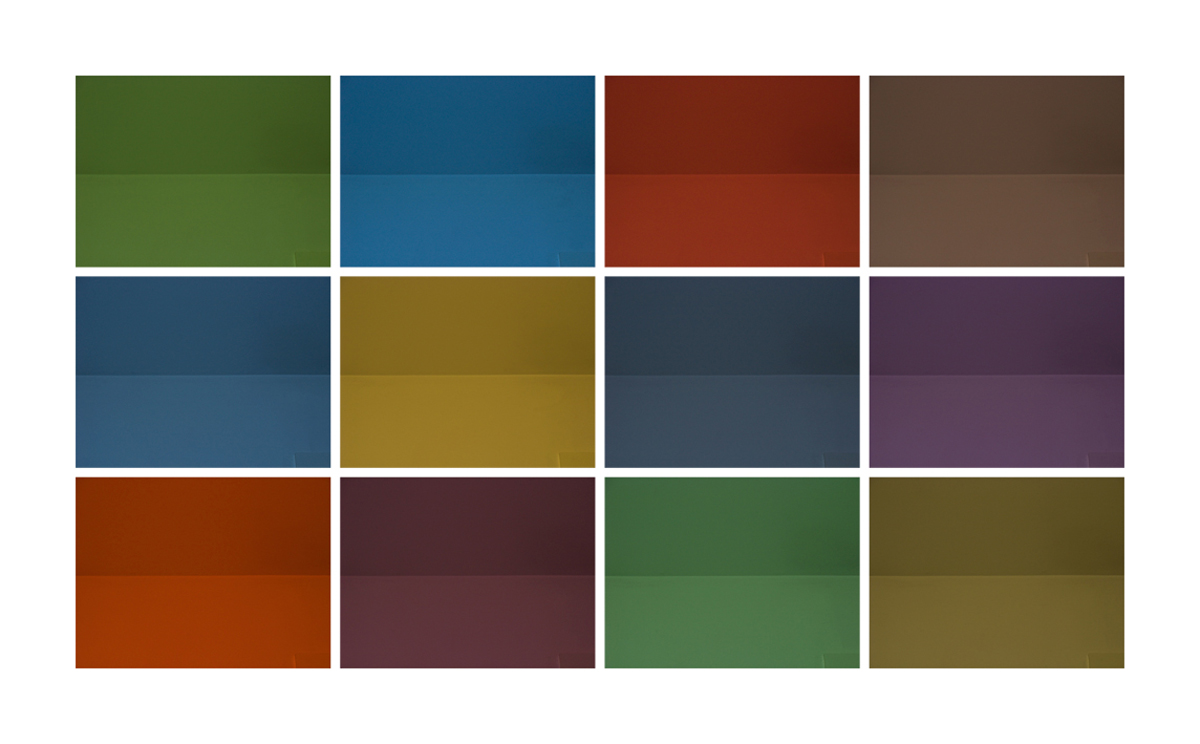 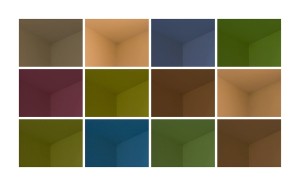 Rita Maas and curator Paula Tognarelli, from the Griffin Museum in Boston head to the Lishui Photo Festival to showcase Rita’s series, Reality TV. I reviewed the work in Portland, at PhotoLucida, and found it fascinating. Reality TV is a world unto its own, creating a culture of reality stars and megastars, elevating the average to iconic status. It spawns some curious creatures, like Balloon Boy’s Dad, in its more obvious surreal forms.

But what Rita is looking at is far more subliminal and seductive. Think about the palettes she is showing, from TV shows like Top Chef, The Home shopping Network, even news like Obama’s Inaguration and baseball games – Pirates vs. Cardinals. We all know how we are affected by sunshine, and what that warm light does to us, how it lifts our spirits as it washes over us. But think about that light emanating form that big screen tv you have on all the time in that background. How does that affect your mood? Rita’s presentation asks a good question, and showcases a perplexing answer.
About her series –

Reality TV was created as a direct response to living in a culture of You Tube and Twit- ter; constantly multitasking on multiple screens and the unending stream of informa- tion, both relevant and banal.

Feeling overwhelmed after the recent political season I felt the need to express my search for relief. The result is “Reality TV”. Each composite photograph represents a television program photographed with the camera directed towards a wall and ceiling or corner of the room where the program is being viewed. The camera takes in the information beamed from the television and reformulates it for the viewer as reflected color. The camera sensor is recording the light over several seconds, blending it as the capture takes place. It is recording the unseeable. The assembled images of saturated color vibrate against each other and are evocative of both field paintings and pixels. They are, in a sense, a reduction of the very notion of a photograph, the recording of light.

This piece is meant to highlight issues of observation and comprehension. How much of the world we inhabit do we really observe? How much do we comprehend of all we take in everyday? To what extent do we create our own reality?

The piece itself hangs on the wall as a kind of spiritual icon, presenting a space of mediation, a transformation of what it was created from.

“Nothing is more abstract than reality” —Giorgio Morandi 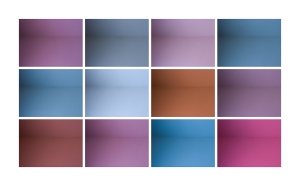