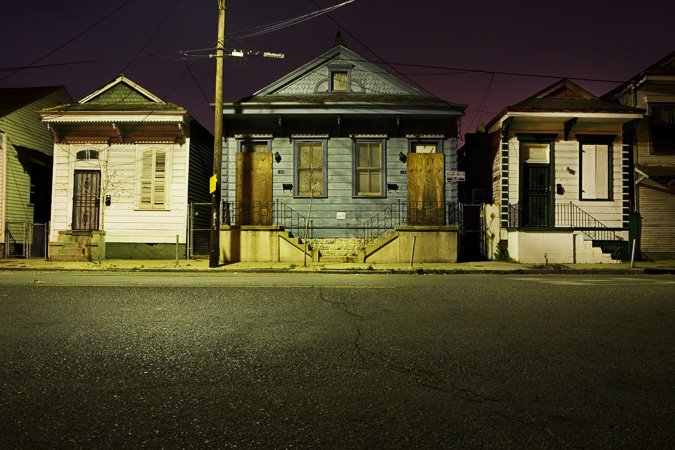 Frank Relle’s work haunts me.
eerily beautiful. These images of New Orleans keep me on edge, and yet are somehow serene. I think it’s that push and pull that brings me in to them. I want to see what each image has captured in its frame. For me what shines through most in this work is Frank’s love of his city, and the honor he pays to its beauty.
The first exposure to it was last year’s Critical Mass, and then I was lucky enough to see it in person last December in New Orleans during PhotoNola, and went to my local Borders and picked up Color magazine, and was treated to the images again. 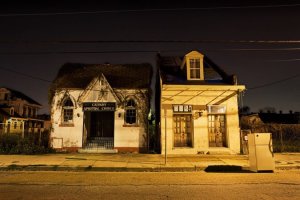 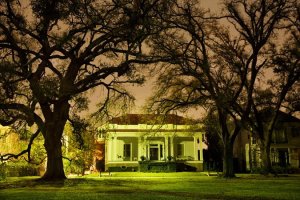 Frank Relle (b. 1976) is a photographer born and based in New Orleans, Louisiana. He is the recipient of numerous awards including a 2007 International Photography Award and the Photo Lucida Critical Mass top 50 photographers.
His work is represented in major public and private collections, including the Smithsonian Museum of American History, the New Orleans Museum of Art and the Museum of Fine Arts Houston. His photographs have been printed in the New Yorker, the Southern Review and the Oxford American magazines.

Relle continues to document the changing architecture of New Orleans and is working to share his images with an international audience hoping to inspire people around the world to help rebuild the city of New Orleans with the integrity she deserves.